Jack Reilly, psychologist in Oxford for 40 years, dies at 77 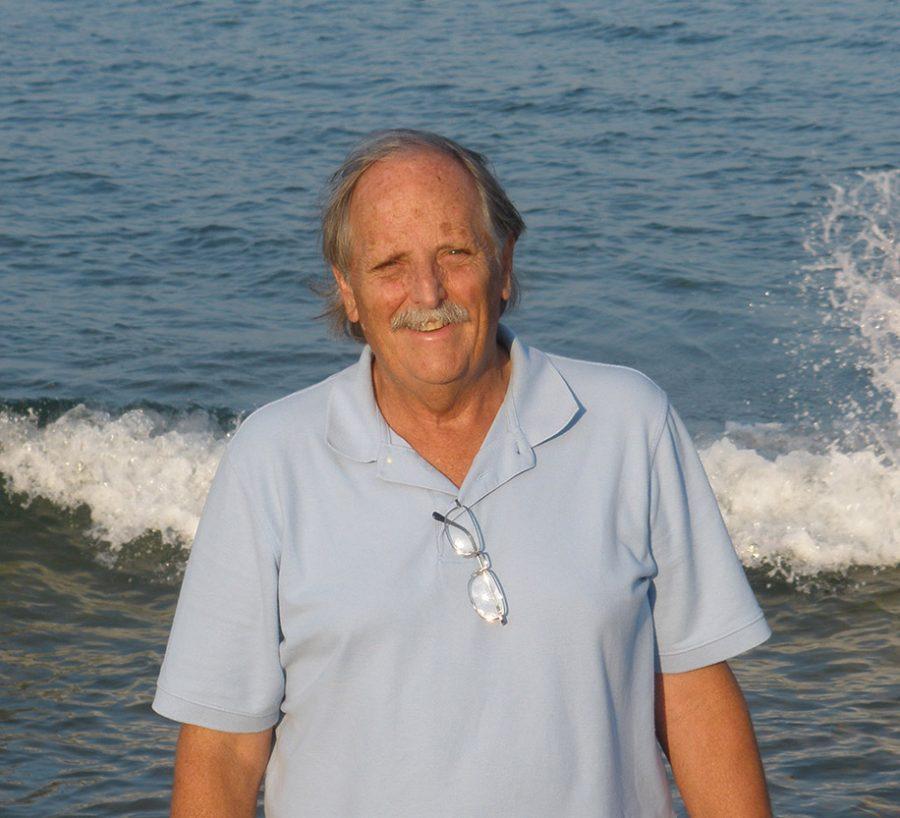 John Leo (Jack) Reilly, a practicing psychologist in Oxford for 40 years, died at his home Sept. 13. He was 77.

Reilly was suffering from prostate cancer for many years and finally succumbed to the disease, said his daughter, Sarah Reilly, of Oakland, California.

After serving a tour in the Vietnam War as a Marine Corps captain, Reilly looked forward to a life of peace and human connection and helping to heal the world’s woes, his daughter said. He has received degrees and graduate degrees in psychology from Fordham, Temple and Penn State University.

After practicing in Pennsylvania and Virginia, Reilly moved to Oxford in 1982, with his then-wife, Susan Reilly and their daughter, Jessie. His wife was a communications professor at Miami University, and he set up a psychology practice here.

Reilly continued studies in psychology throughout his professional life to expand his understanding of the field as well as the human brain and the needs of his patients. He also created a series of guided audio programs to help people overcome test-taking, speech-making and sleep anxiety, according to his daughter.

“He was a well-loved man,” remembered by the family for his many hobbies including music, golf, bird-watching, gardening and cooking. He enjoyed listening to Doo-wop as well as singing a-capella, said Sarah. He would play golf recreationally with his friends. He was enthusiastic in the kitchen and known for creating “the very best basil pesto,” according to his daughter.

“He was a very supportive dad,” said Sarah. “He always tried to figure out how to support me and my sister’s interests.”

In addition to his daughters Sarah and Jessie Reilly, he is survived by his wife, Nancy Wells; step-children, Mike and Robin Wells; grandson, Liam Wells; and brother and sister, Dan Reilly and Agnes Pappas. Another brother, Jim Reilly and another sister, Mary Reilly, preceded him in death.

A private family memorial service is planned for Nov. 2, his daughter said.