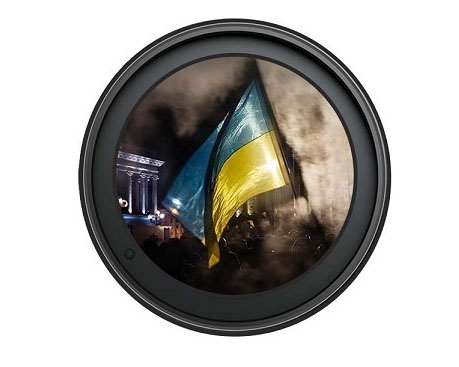 The talk will focus on Ukraine. Born in Kyiv, Pomerantsev worked in Russian TV in the early 2000s before emigrating to England. He has published two books on Russian propaganda: “Nothing is True and Everything is Possible: The Surreal Heart of the New Russia” in 2014 and “This is Not Propaganda: Adventures in the War Against Reality” in 2019.

The event, which may also be viewed on Zoom, is sponsored by the Havighurst Center for Russian and Post-Soviet Studies.