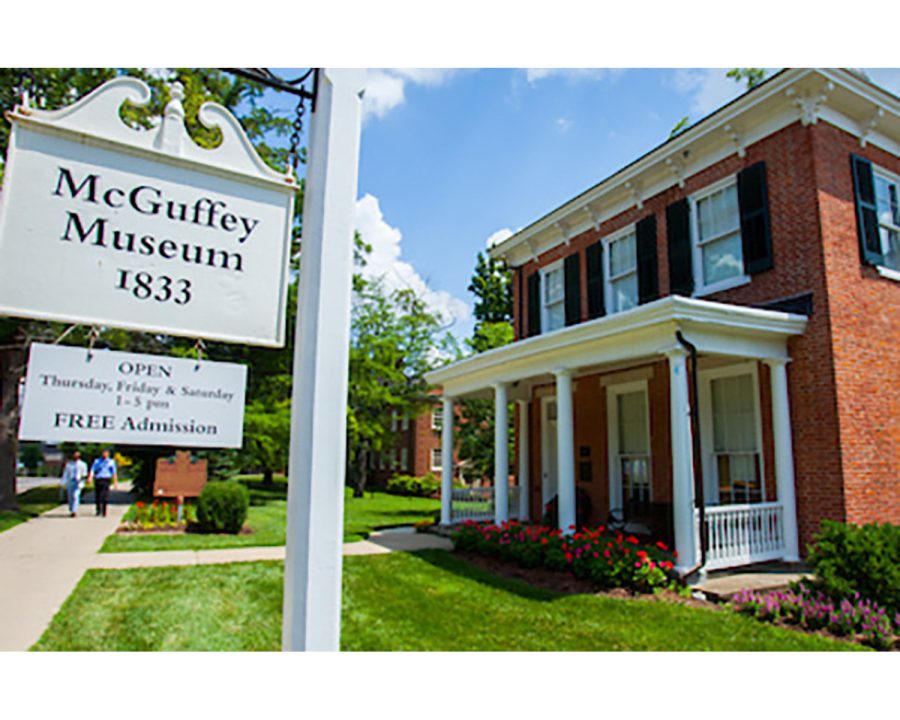 Best known for his creation of the McGuffey Readers, the event will celebrate his 222nd birthday.

Stories and anecdotes about McGuffey will be told during the celebration, with entertainment from Men’s Glee Club acapella group the Cheezies and a trio from Miami’s Department of Music.

The museum, located at 401 E. Spring St., will remain open to visitors during the event. Visitors are encouraged to park along Oak Street or in the Warfield parking lot.

McGuffey served at Miami between 1826 and 1836, first as a professor of ancient languages, and later as chair of moral philosophy. The McGuffey Readers, used in schools nationwide, have sold more than 120 million copies. They were designed to educate children in first through sixth grade.

Those interested in attending should RSVP to Stevie Woolf at [email protected] or 513-529-1887.