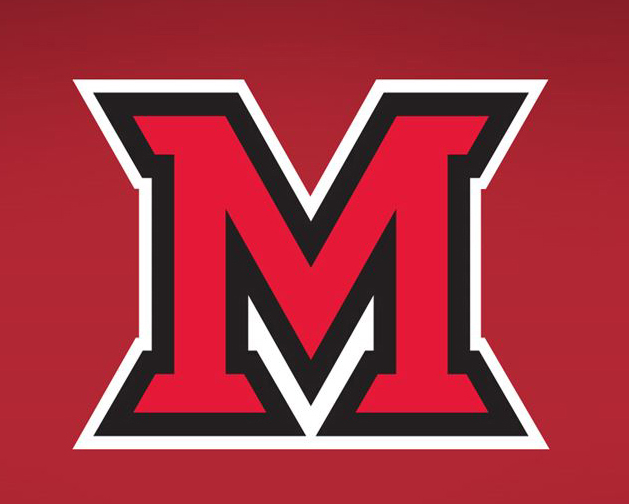 According to the report, which is based on a range of data, Miami’s ranking moved from 103rd to 105th out of 443 national universities.