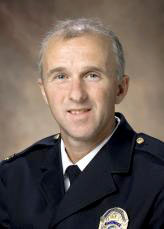 The Miami University Police Department ranked among the best in campus safety this year, according to the National Campus Safety Summit.

The National Campus Safety Summit is a West Coast group that premiered in 2012. They not only include police departments, but resident life as well. To be awarded, you must be nominated. The group then ranks the schools and chooses the best. MUPD was ranked ninth out of the summit’s top 25 campus police departments. The rankings were announced at the organization’s convention in Las Vegas last month.

MUPD was nominated twice. The first time was by Chief John McCandless.

“I nominated the MUPD for the Good Samaritan policy,” he said. “This policy encourages friends to call out to people for help if they see that someone they care about needing it.”

Under the policy, students who seek emergency medical assistance for themselves or a friend because of alcohol consumption will not get into trouble for violating university rules on alcohol use.

MUPD took approximately 60 Good Samaritan reports last year and is on track to take about that same number this year, the chief said. The Good Samaritan policy was introduced at Miami during the 2013-2014 academic year.

McCandless has been with MUPD for 15 years. He said that over the years, Miami has seen a continuous struggle with alcohol abuse by students. Many crimes and police calls at Miami can be attributed to alcohol use. The MUPD works closely with the university’s residence life office to encourage students to drink responsibly.

“If the issue of excessive alcohol use didn’t exist, the amount of crime would go down significantly,” he said.

McCandless said that each day working at MUPD is different. The department deals with accidents, reports, complaints, arrests, citizen assists, and more. The department patrols the three square miles of campus on foot, with bicycles and motor vehicles. It is responsible for the safety of more than 16,000 students, 5,500 faculty and staff, and thousands of visitors to the university campus.

Claire Wagner, director of Miami University News and Communications, provided the second nomination of MUPD for the Summit award.

“Since I work in university communication and news, we work very closely with the response team,” she said. “We work together to put out safety information.”

Wagner said she nominated the MUPD because of how dedicated the department is to the safety of students and how it is always making sure the safety-related information gets out to them.

The MUPD also has a strong relationship with the Oxford Police Department.

“We not only work with them uptown but also when the university has big events, such as the football games,” McCandless said.

MUPD and OPD come together for meetings, upcoming-year plans, and more. Jones said MUPD officers always backup his officers in the field.

Jones said the hardest part about working with the MUPD is making sure the communication is always there. They always want to make sure they give all the information necessary.

“They have their population and we have ours,” he said. “And although many times they are different, they are often the same.”

McCandless said the increase in the amount of technology has had a positive impact on how MUPD officers do there and will continue to do so. At Miami, you now can easily swipe ID cards and there are cameras in many areas on campus.

“It is important to think smarter, not harder,” he said.

MUPD is made up of 29 officers. Additionally, the department has six communication specialists and four civilian support staff. The department strongly encourages students to file reports, complete witness statements, ask questions, and meet with the campus police. 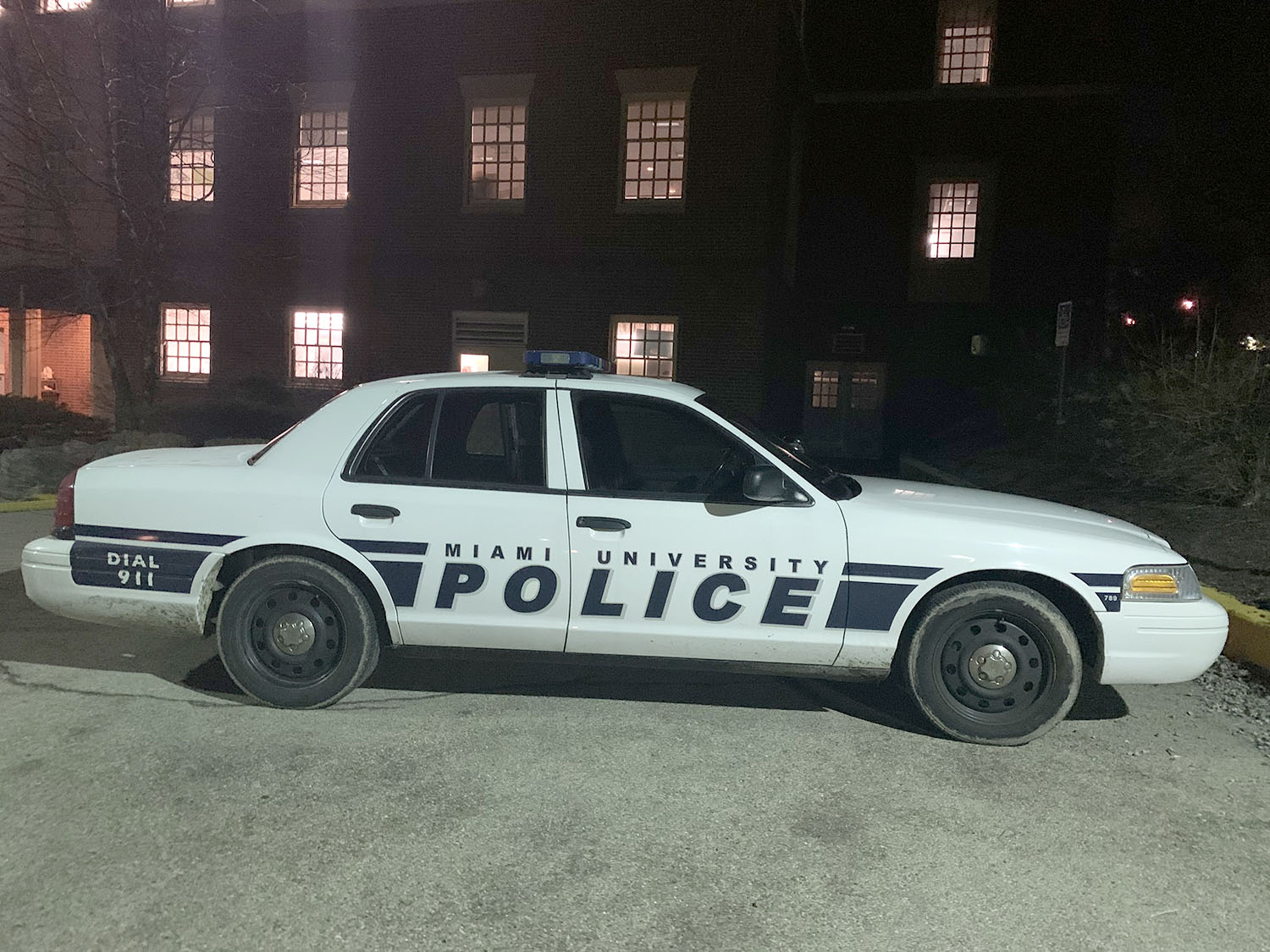 The 29 officers of the MUPD patrol the campus on a 24/7 basis. Photo by Paige Scott

In addition to its main base at 4945 Oxford-Trenton Road, MUPD has substations at Armstrong Student Center, Farmer School of Business, King Library and Yager Stadium, allowing officers to be more accessible to students. However, officers are not always at these substations, so students are strongly encouraged to call 911 if there is an emergency, McCandless said.