Council approves use of federal funds for Miami renovation project 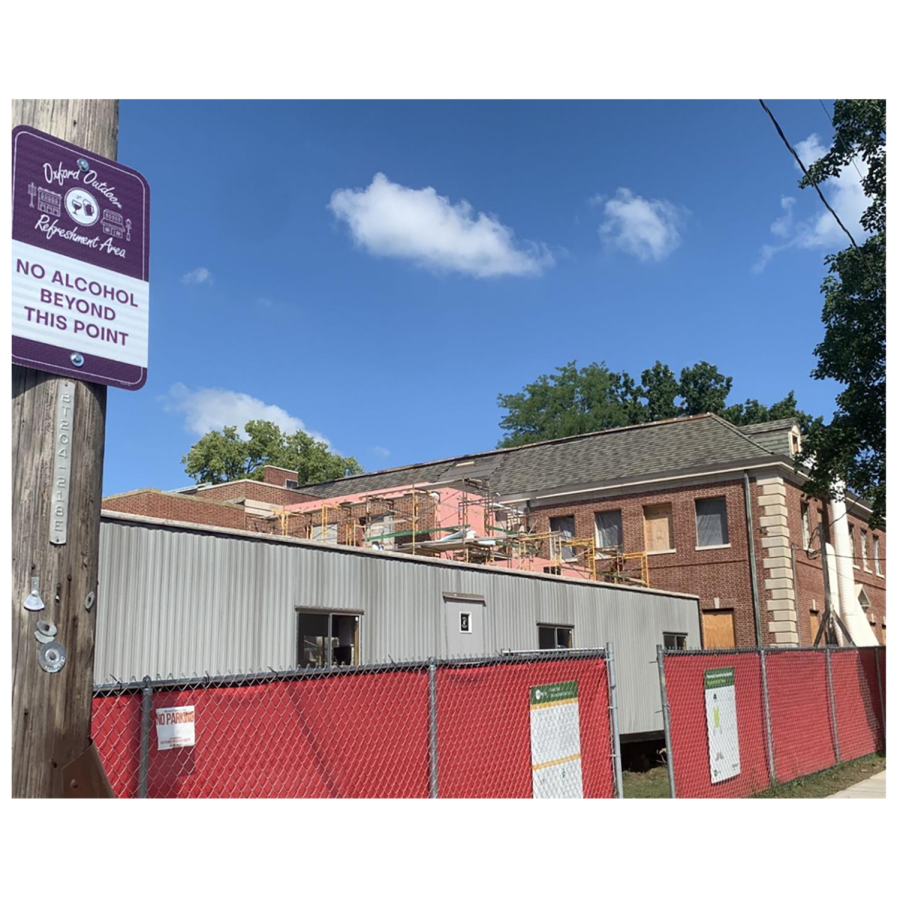 The redevelopment of an unused Miami building on Elm Street into a high-tech business hub took another step forward this week.

Oxford City Council approved payment of $132,000 to Miami University for road and sidewalk work on West Walnut Street from Elm Street to its western terminus. The result, which included the reconstruction of 40 parking spaces, intended to support the eventual redevelopment of a 90-year-old former food service building at 20 S. Elm St. into “[email protected] Innovation & Workforce Development Center.”

“This is a significant investment from the city to partner with Miami for this economic development project,” said Michael Dreisbach, Oxford’s service director.

Funding for this part of the project comes out of the $1.2 million American Rescue Plan Act funds that the federal government awarded to Oxford to spend in 2022.

As the street reconstruction project starts next fall, the [email protected] project is expected to finish renovating the Elm Street building and welcome a new influx of startups and innovative entrepreneurs through its doors.

“We’re very in favor of the [email protected] project, and I don’t think this is a surprise to anybody,” Mayor William Snavely said during the council meeting.

Built in 1933, the Elm Street building served Miami University’s food service operation until 2001. It is on a 1.75-acre lot. Officials previously turned down a plan to transform the building into off-campus student housing.

Officials have announced two primary tenants for [email protected], which is expected to be ready for occupancy in late 2023, will be Miami University’s Entrepreneurship Training and Incubator Center and The Fischer Group, a Butler County manufacturer.