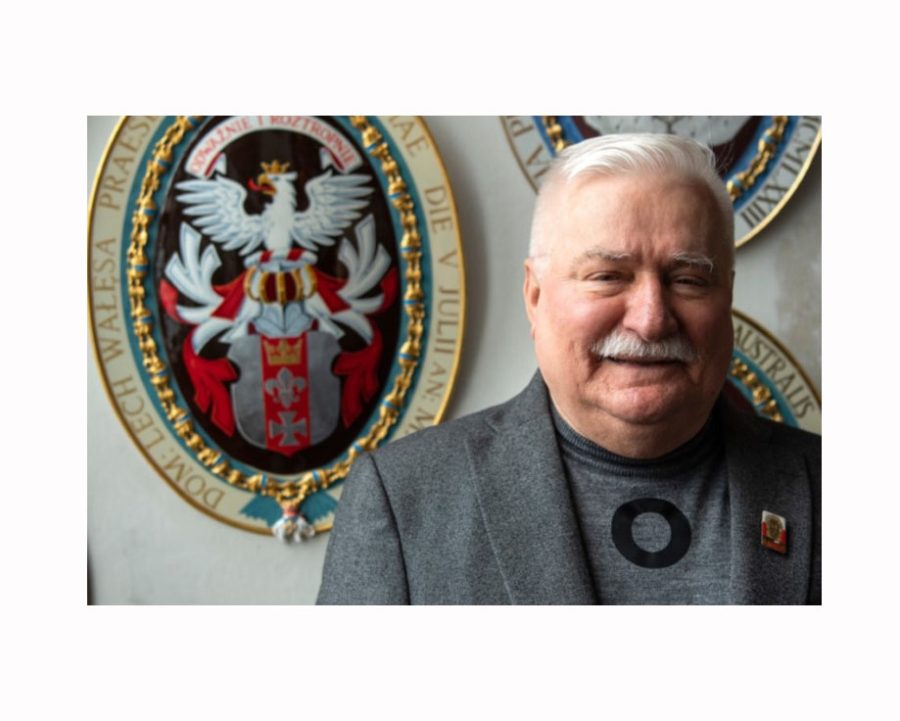 Walesa, who served as Poland’s president from 1990 to 1995, was the first freely-elected president in Poland post-Cold War. Walesa transitioned Poland from Soviet-era communism into Western democracy.

The event titled “Lech Walesa: Russia’s War on Ukraine and its Global Impact” in which Walesa reflects on post-soviet Eastern Europe and the future of the area’s democracies.

The event will also include a question and answer session after the lecture.

Tickets are free and available online via Miami University’s website. The talk will also be available on Zoom.