Oxford Police arrests woman after she hit ex-boyfriend with car 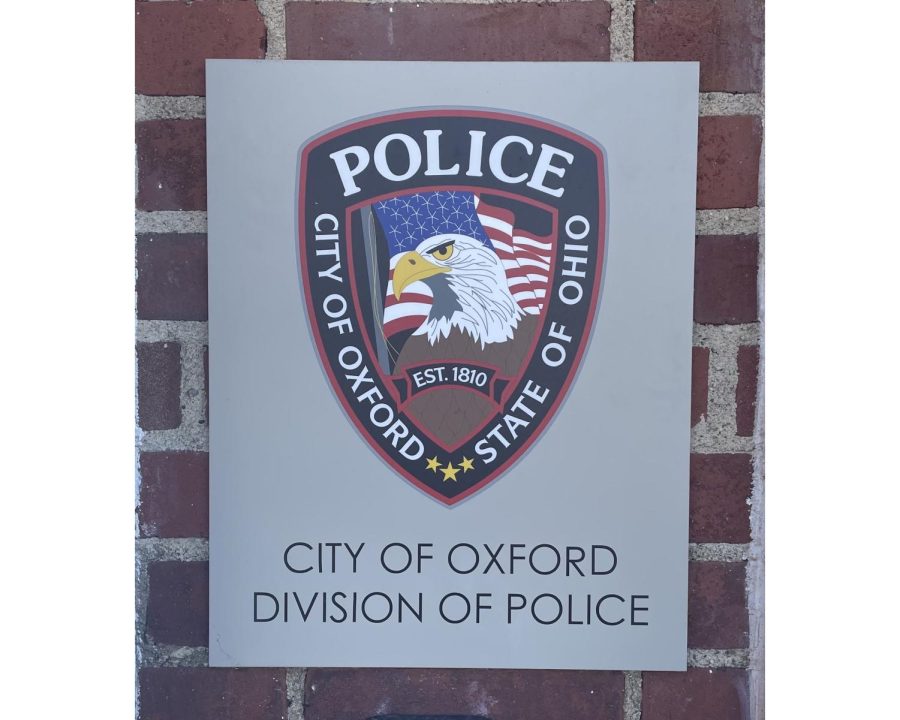 A 37-year-old Cincinnati woman is accused of firing a handgun and striking her ex-boyfriend with a car, which occurred following an argument after she rear-ended his car in front of Colony Food Mart located along College Corner Pike at 3:45 p.m. Aug. 22.

Witnesses told police that she pulled behind her ex-boyfriend’s car, before rear-ending it in the Colony Food Mart parking lot. After an argument in the street, witnesses say she took out a gun. No one was hurt by gunfire, but the victim was struck by the car as the woman drove away.

The woman was later found in the doorway of AutoZone and taken into custody. The victim was treated by the Oxford Fire Department at the scene.

The woman, who has an address on Brookdale Drive, was charged with second degree felony assault. She is free on a $50,000 bond.