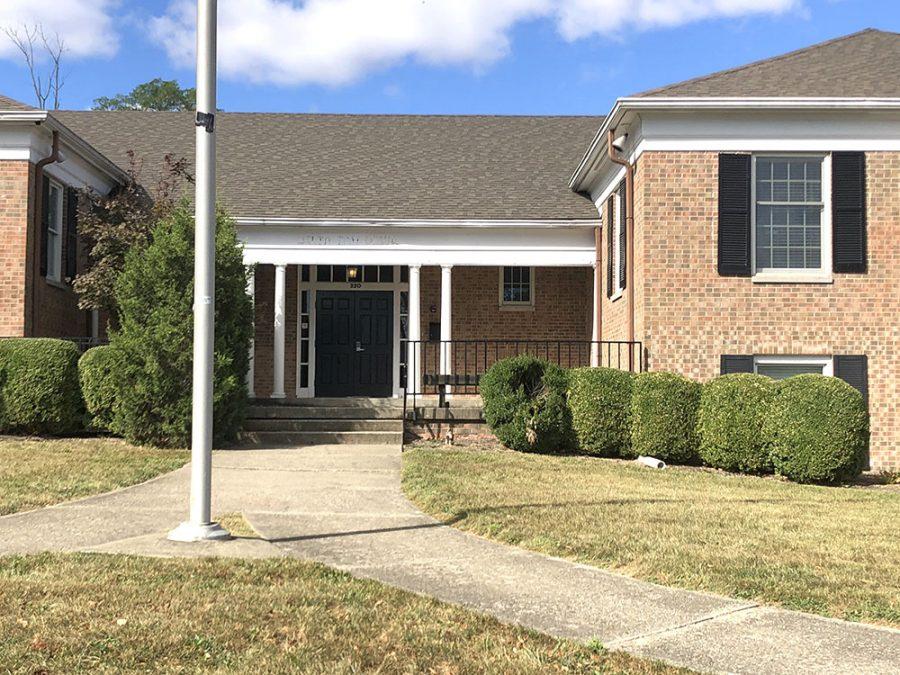 The former Delta Tau Delta house on Talawanda Road. Miami has suspended the fraternity from operating at the university for 15 years. Photo by Peyton Gigante

Eighteen members of Miami University’s Delta Tau Delta chapter face a combined total of 68 criminal charges of assault and hazing, stemming from a hazing incident at the fraternity house on March 16.

The charges were referred to Area Court I in Oxford by the Butler County Grand Jury on Wednesday, Oct. 2. No hearings have yet been scheduled on the charges. Each of the 18 were charged with at least one count of assault, a first-degree misdemeanor and one count of hazing, a fourth-degree misdemeanor. A number of defendants were charged with multiple counts of the two offenses, according to the indictments.

Some of the 18 have left Miami, some remain on campus and at least one reportedly transferred to another university. Attempts by the Observer to reach any of the 18, have so far been unsuccessful.

A spokesman for Butler County Prosecutor Michael T. Gmoser said Thursday the prosecutor had no comment on the cases at this time.

A pledge candidate at the fraternity complained to the university that the chapter’s initiation ritual had included forced consumption of large quantities of alcohol and marijuana and being beaten on the buttocks with a spiked paddle. The pledge, whose name has not been made public, was taken back to his dorm after the incident, but then had his girlfriend call 911, “because I feel like I am going to die,” according to an Oxford Police incident report. At the hospital emergency room his blood alcohol level was .231, more than twice the legal limit for driving, according to the report.

The university suspended the fraternity after the report was made and began a detailed investigation of the incident. This past August, Miami announced the chapter was suspended for 15 years, the longest such punishment in university history.

The university found the chapter in contempt of Miami’s code of conduct for hazing, endangering the health and safety of students and intoxication or prohibited use of liquor.

The university released a statement on Thursday stating: “18 current or former Miami students have been charged with misdemeanor assault and hazing. On August 6, 2019, Miami University suspended the Delta Tau Delta fraternity for 15 years. We have no tolerance for hazing and do not permit our young men or women to be abused.”

In addition, the statement said: “This is a serious and pivotal moment for Miami’s Greek community. We hope that it will continue to rally our campus to work together to end hazing and alcohol abuse at Miami and to preserve the rich heritage of Miami’s Greek life.”

The charges were the subject of discussion around campus, and among other Greek organizations Thursday.

“I think the entire Greek Community here at Miami is tied together, so to an extent, an action of one organization can affect the others,” said Christian Daniels, a senior and president of Beta Theta Pi. “Because of that, one of (Beta Theta Pi’s) goals is to be an example to the Miami Community and the Miami Greek community that it is possible to build a brotherhood and a strong fraternity experience without hazing.”

Meanwhile Thursday, Ohio University in Athens announced the indefinite suspension of all fraternities in that school’s Interfraternity Council, citing seven new reports of hazing on the campus.