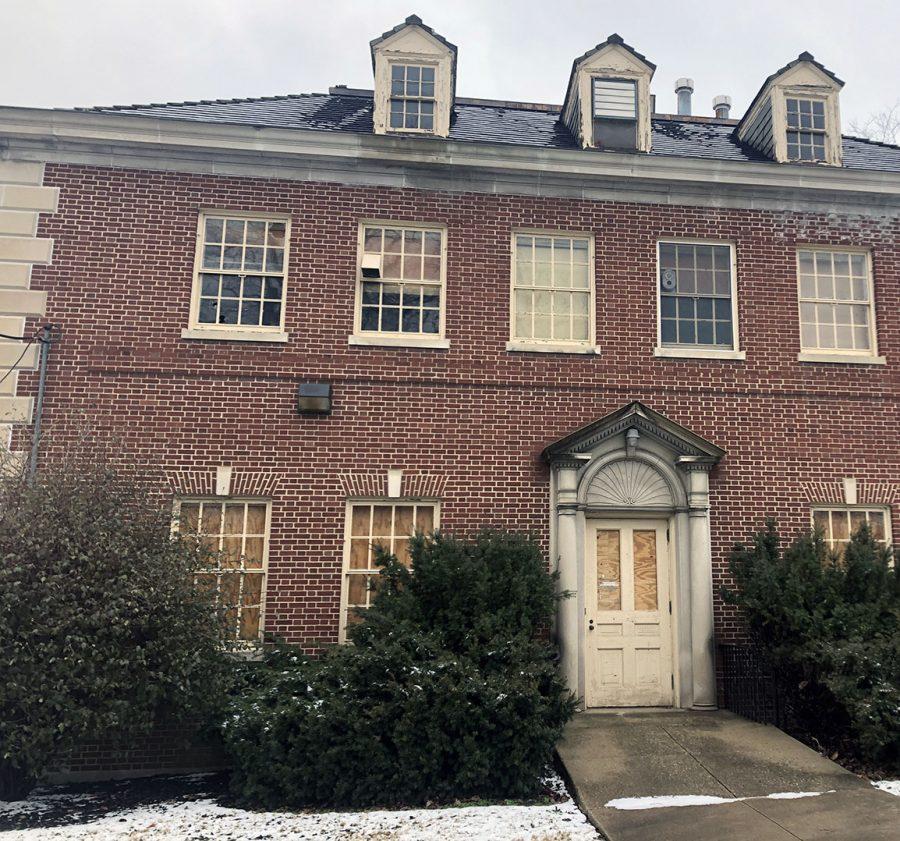 An old and unused building that once housed Miami University’s food service operations may soon become a hub for innovative startups and business incubation.

Oxford City Council has voted to allow City Manager Doug Elliott to apply for state funding for the revitalization of the building at 20 S. Elm St., in partnership with the university. The building looks across Elm Street to the gardens and amphitheater of the Oxford Community Arts Center.

On Tuesday, Miami University President Gregory Crawford gave a testimony in Washington to a congressional subcommittee on innovation and workforce development.

“This strategy, built in collaboration with the City of Oxford and our rural stakeholders, will restore economic viability to our community and serve as a model for small towns across rural America,” Crawford said.

“We want to be a model for rural communities,” Greene said.

Greene said one factor that went into the idea for the hub was the hope that it will encourage creativity and engagement in the arts.

“We have an amazing community arts center right across the street, so we are hoping to create some synergy between the two,” Greene said.

“Step one is to get funding,” Greene said. The city is hoping to raise $10 million, from grants, and other sources that aren’t tax dollars. The hope is to attract an anchor business to the hub and let the entrepreneurs and startups grow around that. 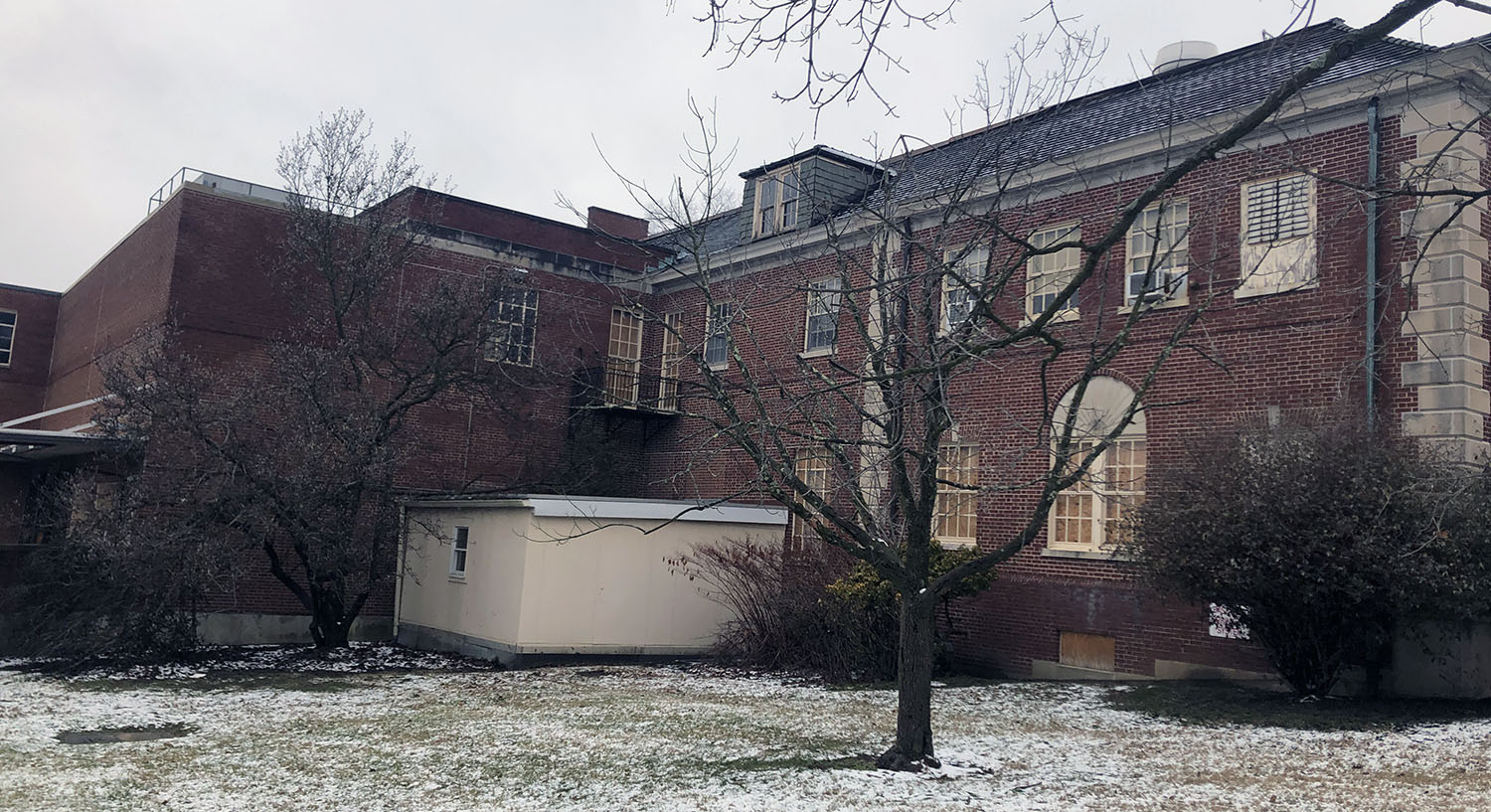 The building, vacant for the past five years, is to become a hub for business and artistic startups and innovation, according to city plans. Photo by Halie Barger.
‍

Because it is so early in the planning stages, it is unknown who or what that anchor might be, she said.

“The project would create more jobs for the city,” Elliott told the city council at the Feb. 4 meeting.

“We feel that this project has merit,” Elliott told the council. “It’s going to focus on the arts in our community.” At the meeting, Elliott cited urban studies theorist Richard Florida, and his books on the creative class which talk about the role of arts in the rise of communities.

The building, built in 1933, used to be home to Miami’s food service operation. According to Cody Powell, Miami’s Associate Vice President of Facilities and Planning, after the food service operations moved out, the building was used for miscellaneous storage until about five years ago. Powell said the building is in pretty good condition, however some updates need to be done to the roof and the mechanical systems. The main floors of the building have large open spaces, and portions of the building were used as offices. Powell said Miami once considered selling the property, but decided against that decision.

Council member David Prytherch commended the university for the project.

“I really commend Miami for seeing more long range visions for how development there could play with the community arts center and adjacent to our new municipal building,” Prytherch told council.