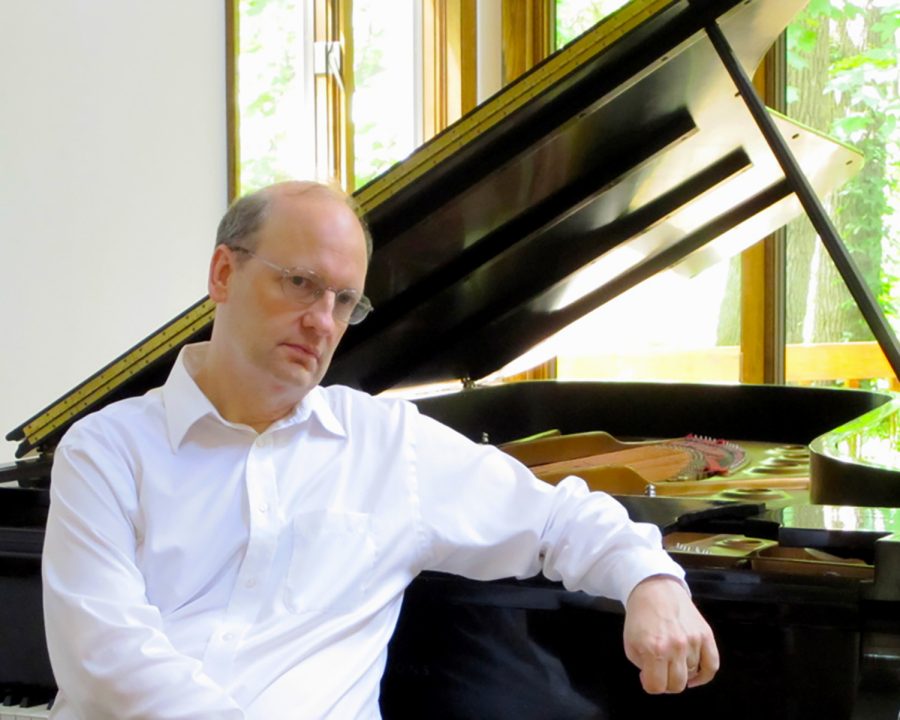 Pianist Bruce Murray returned to the Oxford Community Arts Center June 21 to perform the first show in a series of summer concerts entitled “All Together.” Tuesday’s show was based on the works of Bach, Singleton, and Schubert.

The next installment, “Light From The Abyss,” will take place July 5 at 6 p.m. Additional series dates include July 19 for “Voice” and Aug. 2 for “Eternity.” Admission is free for all shows.

Murray is a music professor at Miami University and an active recitalist known for his performances of Bach, Beethoven, Liszt and original compositions. He has performed Bach’s Goldberg Variations over 50 times on three continents.