Gathering July 2 will celebrate the life of Mary Jo Clark 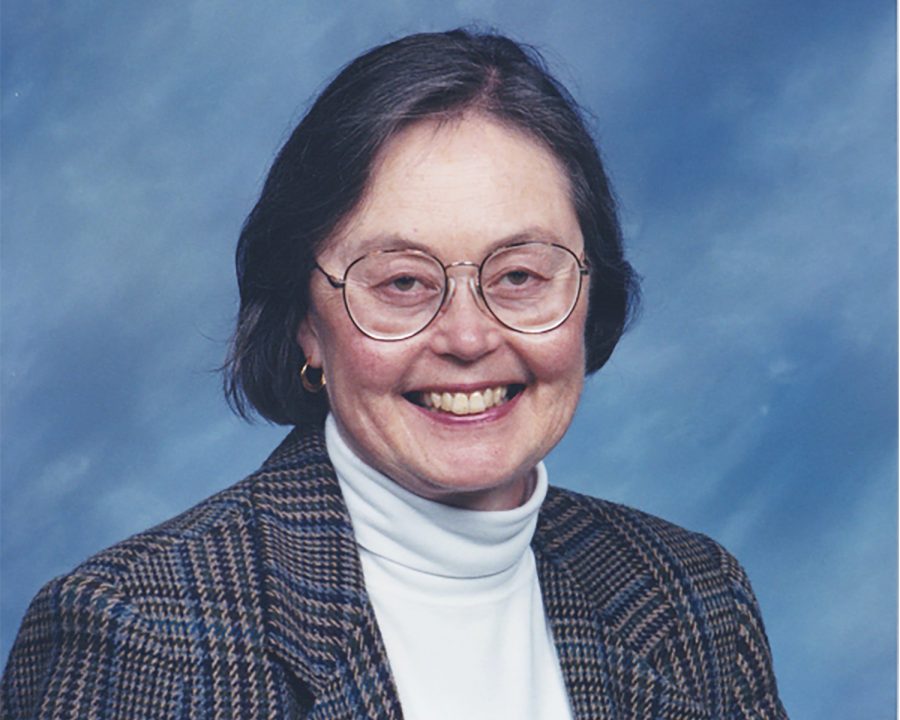 Friends of Mary Jo Clark will gather from 1 to 3 p.m. July 2  at the Oxford Community Arts Center to remember a woman who was leader of the Oxford League of Women Voters for more than 40 years.

Clark joined the League of Women Voters in 1967 when she moved to Oxford with her late husband James D. Clark, who died in 2020. She ultimately served on the board of directors for both the Ohio chapter and the statewide organization.

Clark taught government and social studies to adults from 1983 to 1985 and served as Talawanda  adult basic literacy and education coordinator until 1998. Clark was voted Oxford Citizen of the Year while serving this role in 1995.

In 1998, she became a founding member of Oxford College Corner, now called Oxford Free Clinic. The clinic is a nonprofit medical organization centered on helping people receive basic medical care for free. She remained on its board of directors until 2011.

“I am not really sure what to say about my memories of her. I really admire and look up to her as a role model,” said her daughter, Liz Clark Sinclair, of Milton, Massachusetts. “I hope I can be as caring, kind, empowering, encouraging, and tolerant as she was.”

Clark is also survived by a sister, Susan Logan, of St. Augustine, Florida.

“My hope for the celebration of life gathering is that people from all parts of her life — teaching, adult literacy, social services, League of Women Voters, etc. — will share their memories of her so I can know more about her beyond ‘Mom,’” said Sinclair.