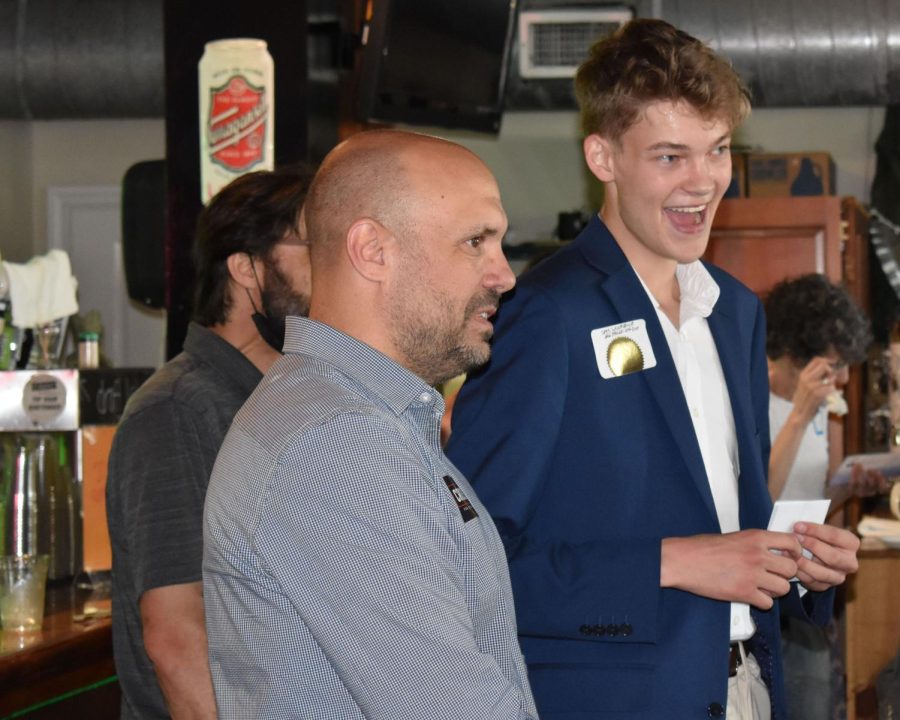 Democratic candidates for local and state offices say that fighting to maintain Ohioans’ access to abortion will be a priority in their campaigns leading up to the November election.

Access to abortion has become a national issue following the May 2 leak of the first draft of a majority United States Supreme Court opinion that would overturn Roe v. Wade (1973) written by Justice Samuel Alito. In Roe v. Wade, a 7-2 court found that women had a “right to privacy” that precluded states from regulating abortion during the first three months of pregnancy.

“When people see that something they’ve had, something that has been a right, get threatened to be taken away, that inspires something in people,” Sam Lawrence, Miami University first-year student and Democratic nominee for Ohio’s 47th House District, said.

Republicans in the Ohio Legislature have proposed “trigger bans” that would automatically forbid abortion in the state if Roe v. Wade is overturned, but these measures are unlikely to be brought to a vote before the November election.

“I’ve seen an incredible amount of energy and support for our campaign because this stops at the governor’s desk, and as governor I’ll veto any bill that affects women’s healthcare choices,” Whaley said.

A Suffolk University/Cincinnati Enquirer poll released June 7 found that 53% of likely midterm voters wanted abortion rights in Ohio to be protected, while 39% want the legislature to restrict abortions. According to the survey, 85% of Ohio Democrats support protecting abortion rights.

However, fewer than 1 in 4 voters said that abortion rights was the key issue determining their vote.

Vanessa Enoch, Democratic candidate for the 8th District of the United States House of Representatives, recalled factors that went into the court’s decision to legalize abortion 50 years ago.

Don Daiker, founding president of the Butler County Progressive Political Action Committee, said that abortion is an issue that may connect with local college students.

“We think that this may be a good year for Miami University women to vote Democratic to reject the Trump/Republican push to have [the] government come into your body and tell you what you can do and what you can’t do,” Daiker said.

Jeff Crossman, Democratic candidate for Ohio Attorney General, said he disagreed with Alito’s argument in the draft opinion that Americans are not guaranteed a right to privacy that encompasses a right to abortion.

“I will continue to fight on behalf of the men and women in Ohio – and our LGBTQ community as well because they’re impacted by these decisions too – for their constitutional right to privacy, to freedom,” Crossman said.